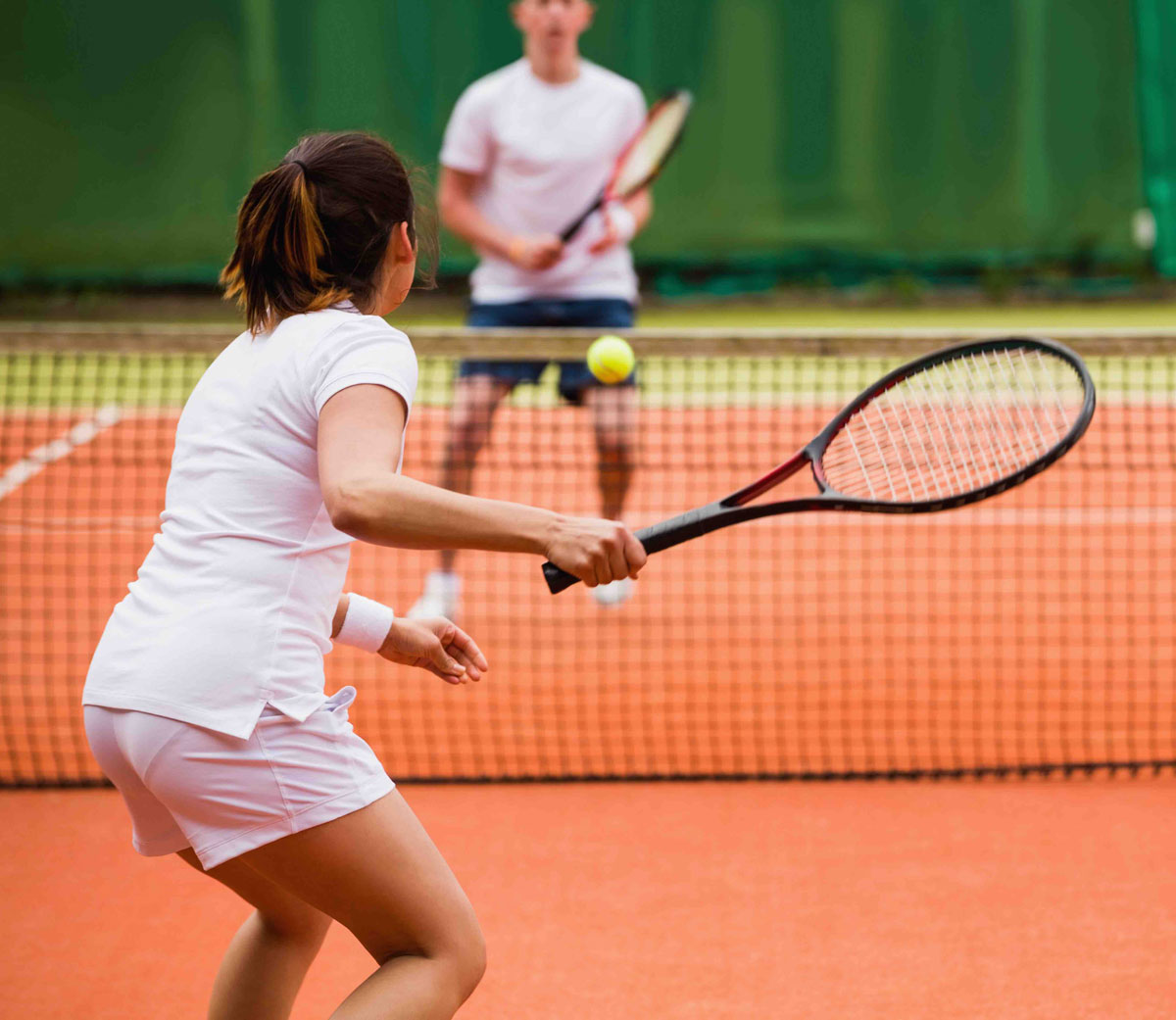 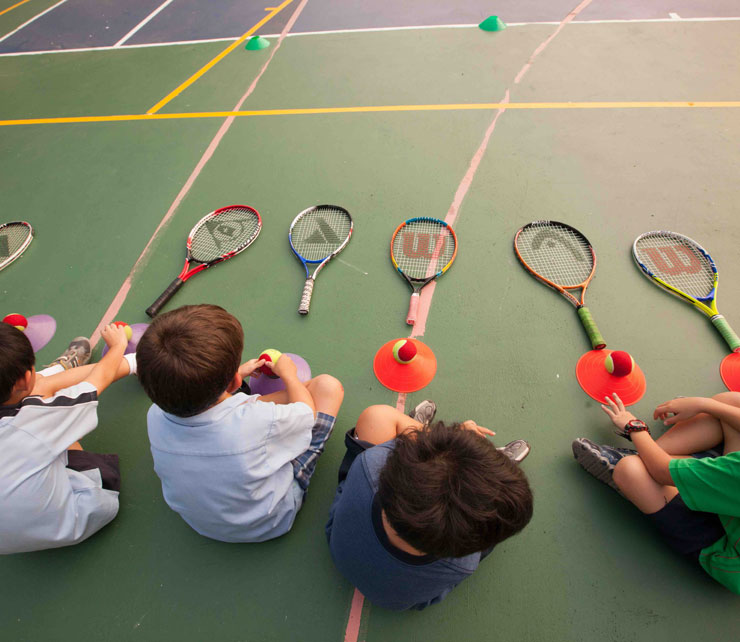 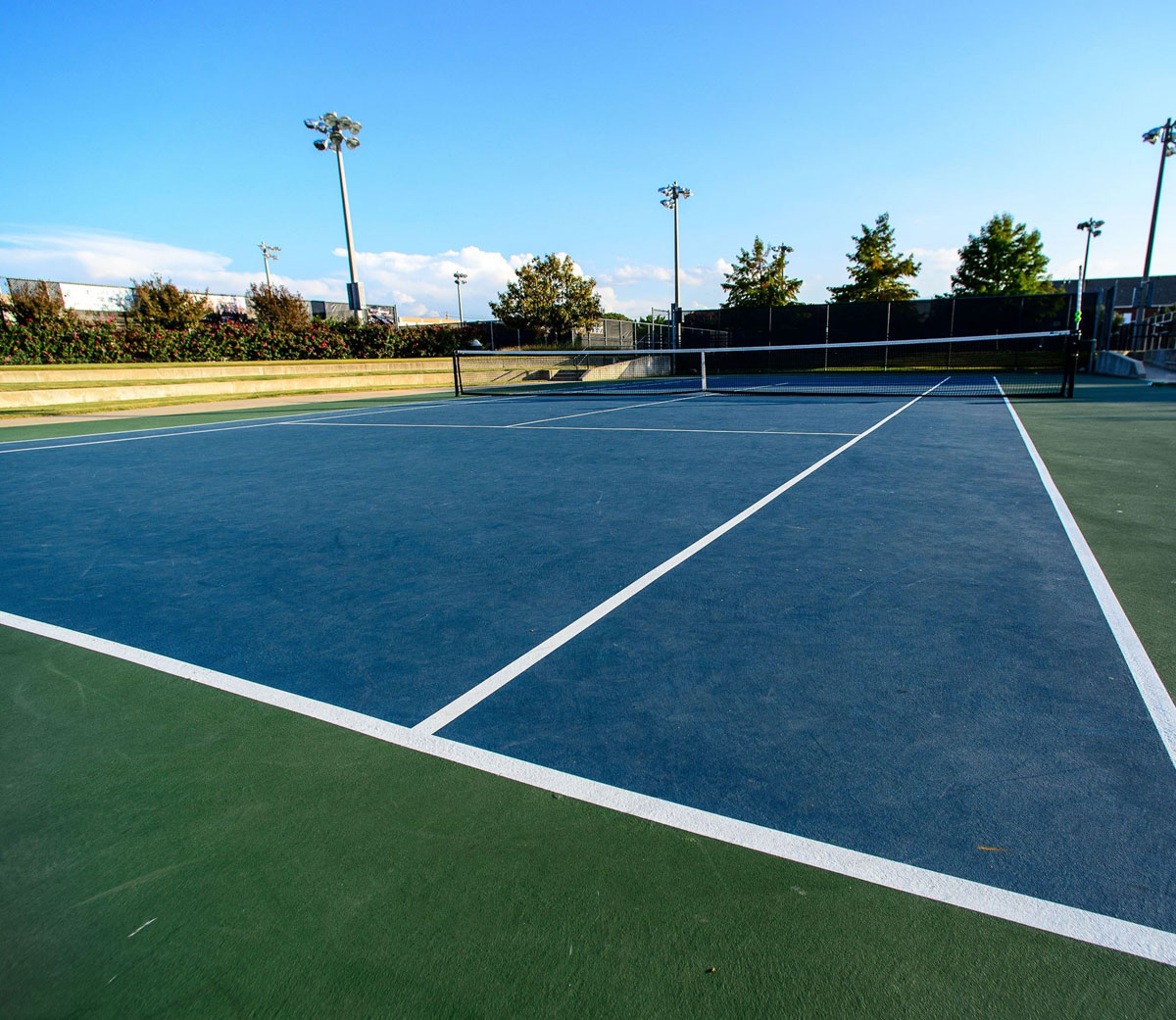 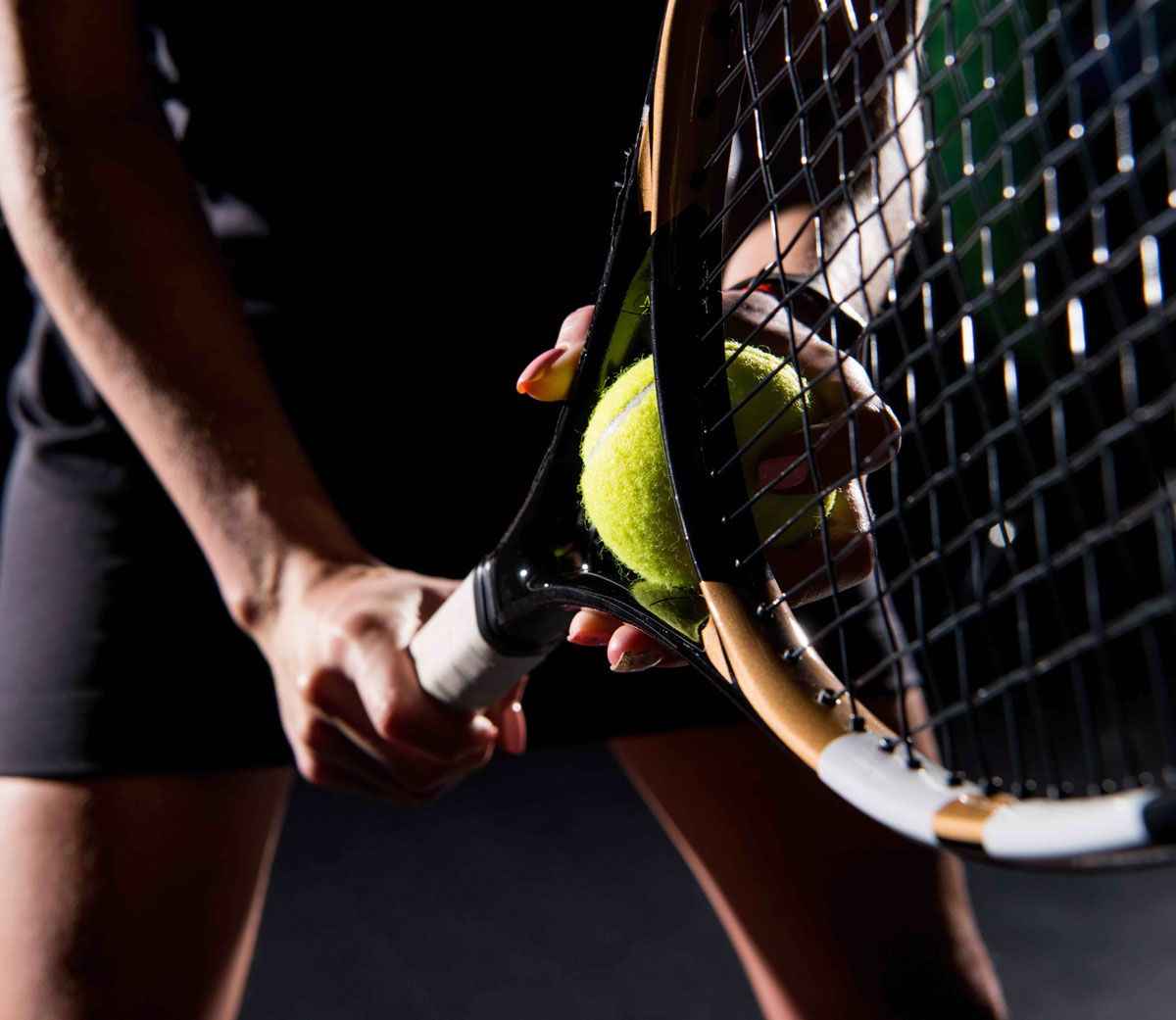 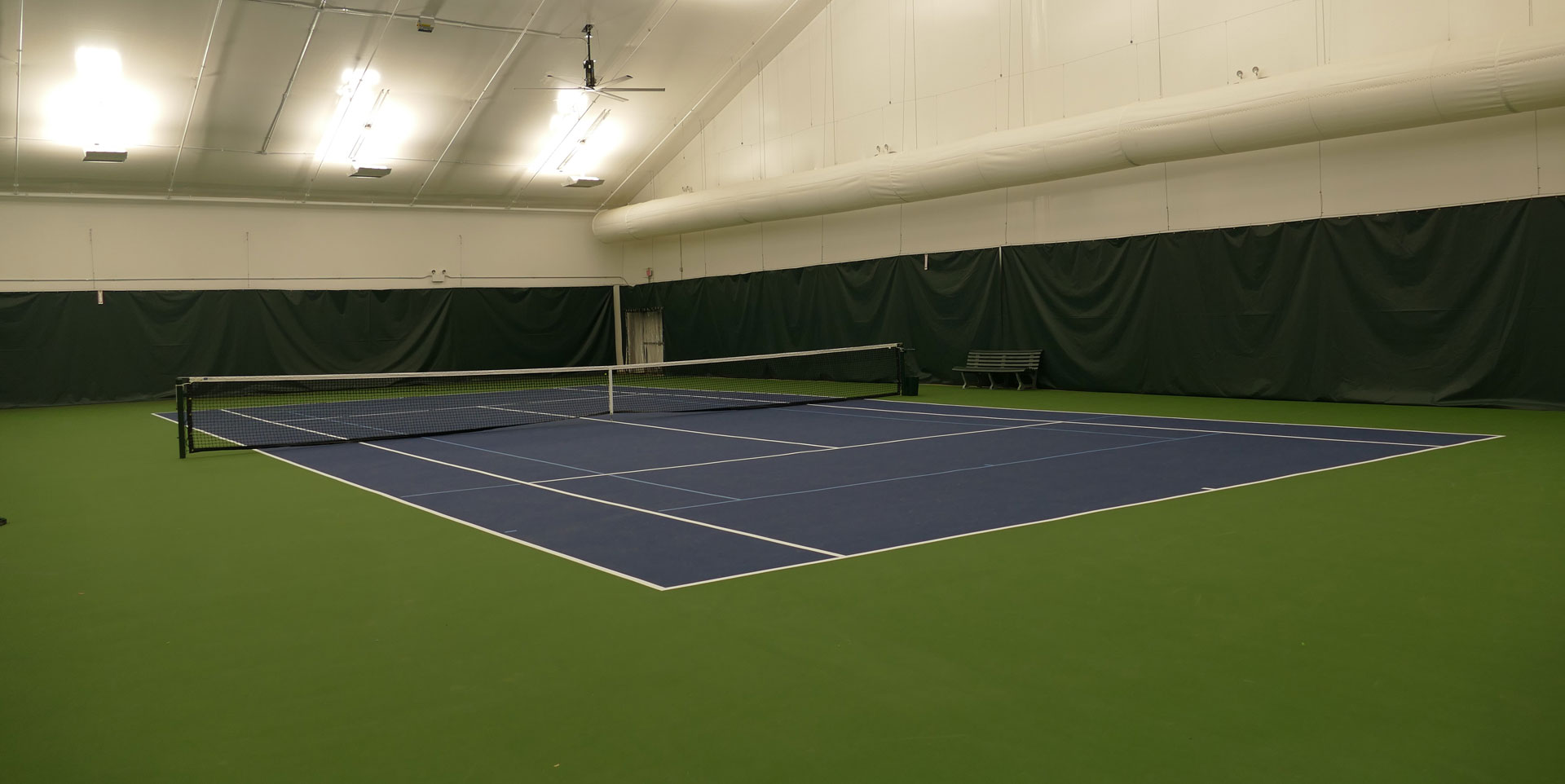 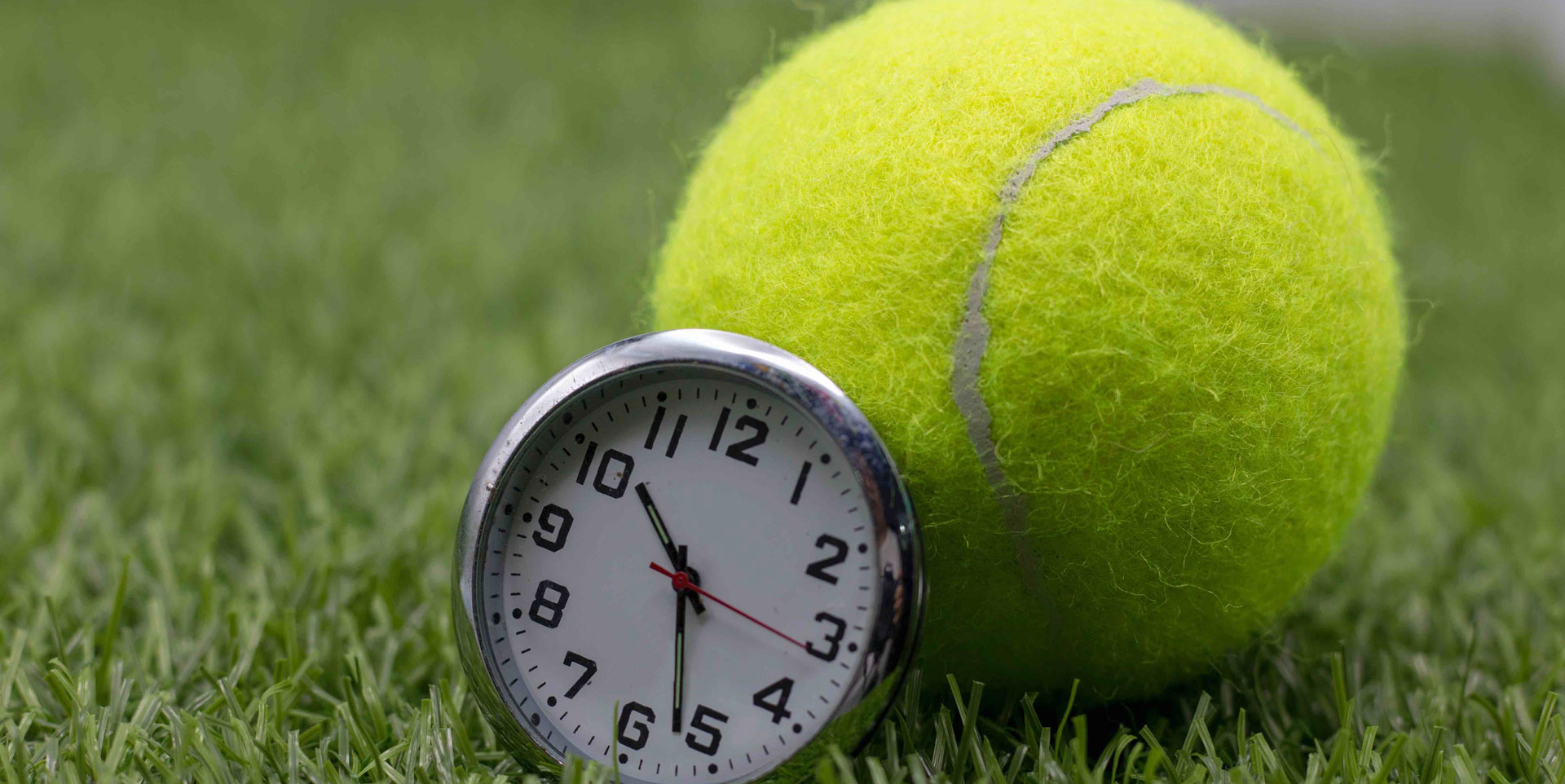 We have a full-service pro shop and carry racquets, bags, clothes, shoes, and tennis accessories for adults and juniors. 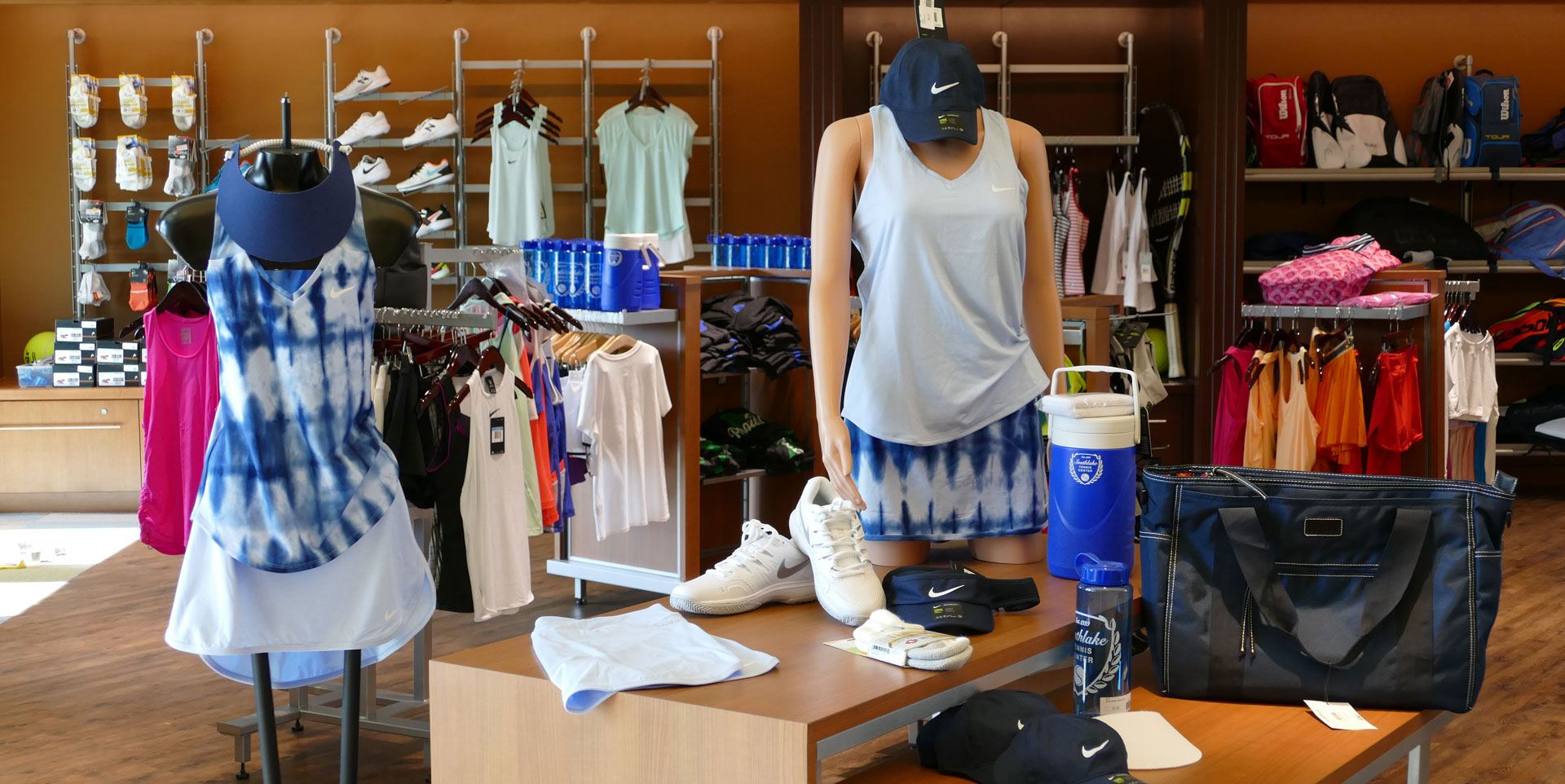 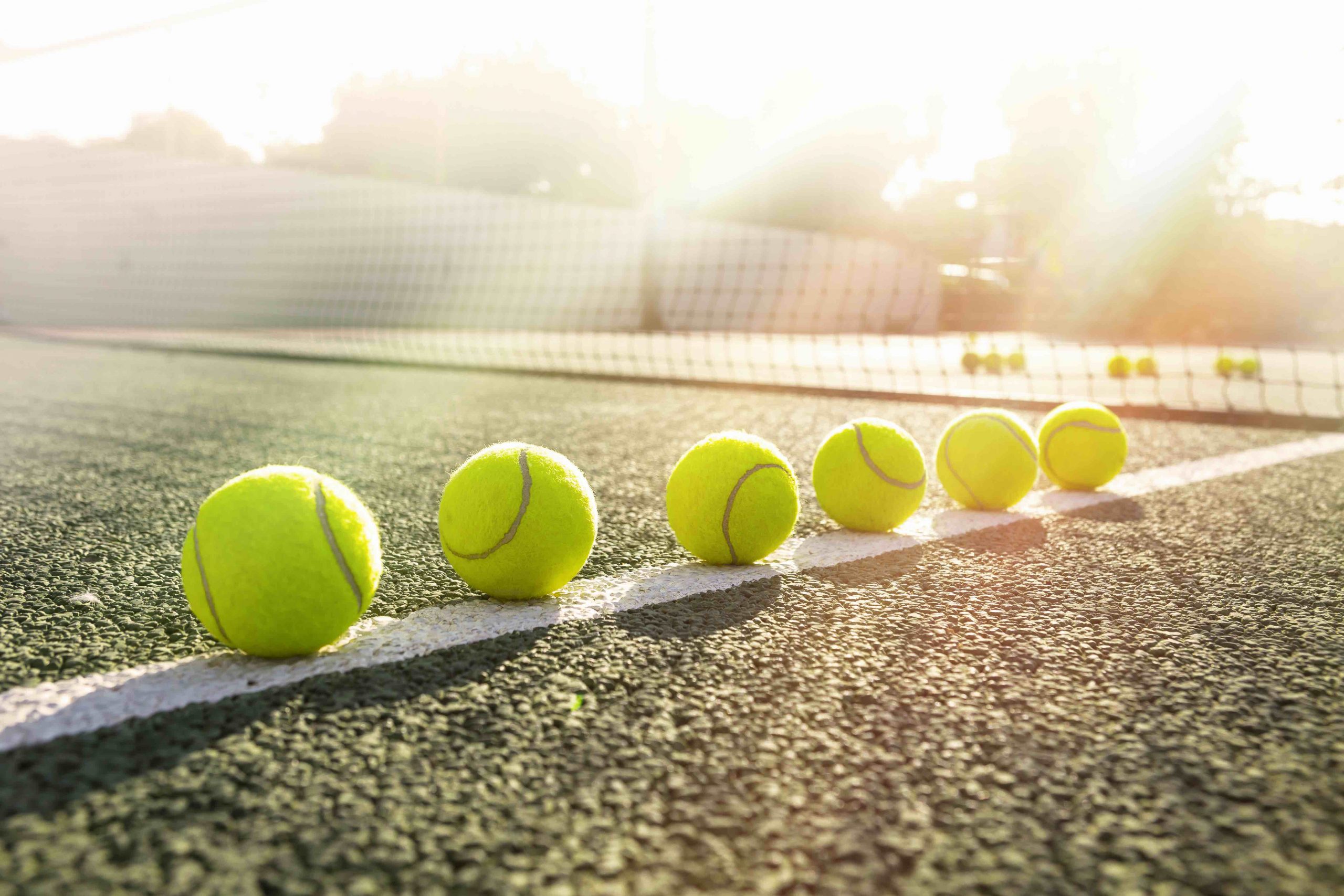 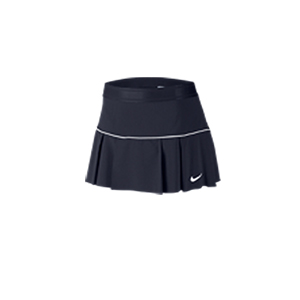 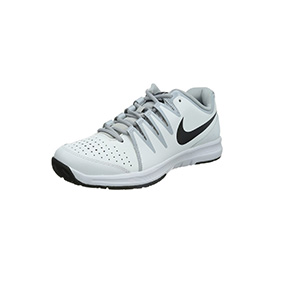 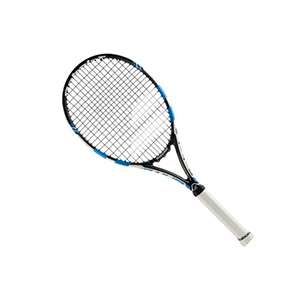 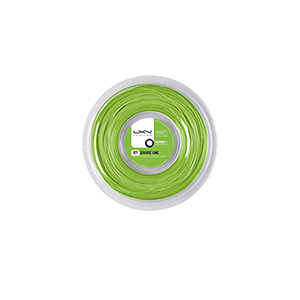 What We Do & Certifications

Denise hails from Milwaukee and currently lives in Frisco. She is married to Tom and they have two children. Jen was a ranked junior in Texas and received a tennis scholarship in college. Rob was a football player. Denise has been involved in tennis as a player, coach and parent. She is a huge Green Bay Packers fan and can be found cheering her team every Sunday!

What We Do & Certifications

Stephen started playing tennis when he was 8 years old. He was sectionally ranked in Southern California as a junior. He attended Claremont-Mc Kenna College, where he was a three time All American and won the team NCAA Championships. He played professionally for several years before becoming a teaching pro. He worked at Gold River Racquet Club, Arden Hills Racquet Club, Del Norte Club, and Canyon Creek CC. At Arden Hills he worked in the USTA CTC program. He has developed multiple Division I college players in both California and Texas. He has been nationally ranked in singles and doubles, and has been #1 in Texas. He played the prestigious Huggy Bear Invitational Tournament for 17 years, with wins over Nastase, Masur/Fitzgerald and other notable pros. He has numerous certifications, including USPTA Pro 1, USPTA High Performance, USTA High Performance, PTR 10U, 11-17, Adult and High Performance, Evolve9 Training, and USTA QST Training. He is a certified professional trainer for the PTR.  In 2011 he was awarded the Industry Excellence Award, the USPTA Texas Section’s highest honor, for his contributions to the game of tennis.

Mia started playing sports when she was 8 years old. She played several sports in high school and was a nationally ranked debater. She attended Claremont McKenna College, where she started as an outside hitter in volleyball and played tennis. She played the prestigious Ojai Invitational Tennis Tournament as a senior. She graduated with honors with degrees in Philosophy and Literature. Mia has worked as the general manager of a four store furniture chain and an Ethan Allen store, as a retail consultant and as a marketing consultant for a local VC firm. She graduated with a Masters in Business Administration from SMU in 1999. She taught competitive juniors in Northern California and has been ranked in both Northern California and Texas. She has attended numerous USPTA local and national conventions and has a USPTA certification in stringing and racquet technology.

What We Do & Certification

Angelo was born in San Felipe, Chile and started playing tennis at age seven. He was ranked top 15 nationally in Juniors in Chile. At 18, Angelo traveled to Oklahoma to play on a tennis scholarship at Cameron University. The Cameron team qualified for the NCAA Sweet Sixteen for three years straight and was in the Elite 8 in 2014-15.